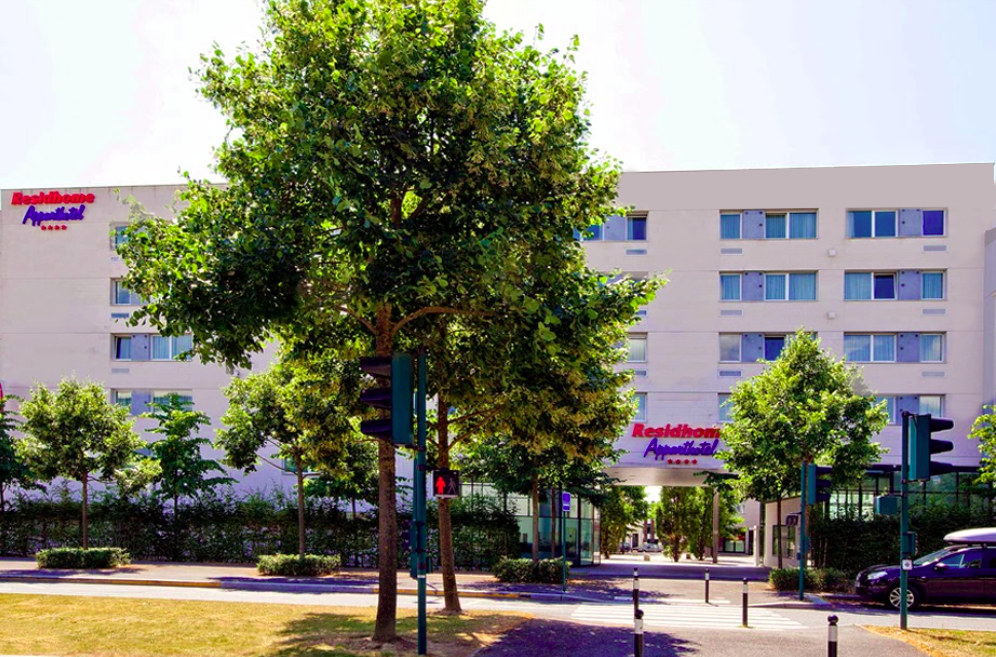 Hotel Residhome Val d’Europe is an extended stay hotel which is located in a nice neighborhood with great facilities and also very close to the Disney Parks in Paris (approximately only 2 km away). It is also within walking distances to some other famous Parisian attractions if you have a knack for sightseeing apart from Disneyland. The hotel is only 50 meter away from the RER station of Val d’Europe and is made out of apartments for the purpose of extended stays. Read the whole article to know the best way to get from Charles de Gaulle to hotel Residhome Val d’Europe

Visitors who come to Charles De Gaulle airport due to the situation of the airport and even after considering their personal comforts such as time frames and convenience, tend to look for a similarly or more comfortable ride to their stay within their visit to Disneyland. In that case, there are a number of ways to transfer from Charles De Gaulle to Hotel Residhome Val d’Europe.

Here, we have paid attention to almost all of the little details in each of these methods so that you can make a good informed choice to avoid disappointments.

This is the best mode of travelling from Charles De Gaulle to hotel Residhome Val d’Europe after considering everything. Paris taxis and shuttles can be pre-booked to make them pick you up straight from the airport. Most of them are available 24 hours a day and you might be able to hail one on your arrival as well. But to be on the safe side, pre-booking is ideal.

These vehicles normally charge per ride and not per person. Taxis are advised for small families and couples while private shuttles are the best for larger groups, large families and friend groups. They cost from $60 to upper or more depending on the vehicle type and the number of passengers and the journey will take around 45 minute which is a lot less than the other methods.

It is also awesome that you will not have to carry your luggage here and there because the shuttle/taxi will take you all the way from the airport to the front porch of the hotel in one go.

Use the below calculator to get taxi transfer fares

These are the pros of taxi

There is one disadvantage of a taxi

Getting a Shared Shuttle from CDG to hotel Residhome

Taking the shared shuttle could be the second best option available because it is only a bit less privacy in this method. As a shuttle normally carries around 12 people, you can share it with such a number of people. The privacy issue is that you might have to share the ride with people who you don’t know at all. You might be needing a moment of rest from the airport to the hotel after a long, tiresome airplane journey.

The journey will take around 1hour which might vary with the usual Paris traffic and number of passengers. Shared shuttles charge per head and it will cost around $70 per person.

These are the advantages of taking a shared shuttle

There is an advantage of taking a bus from CDG

There are trains available from Charles De Gaulle to Residhome Val d’Europe using the RER network of Paris. Trains are available at CDG RER platform every 15-20 minutes. They operate from 5am to 12pm daily in most cases. But there are no direct trains from CDG to Residhome Val d’Europe. The possibility is that you will have to change at Chatelet Les Halles from RER B to RER A. The journey will take at least one hour and a half and a lot of luggage carrying included.

There is also an alternative route where you can take the intercity from CDG to Marne-la-vallee and then take the RER A to Val d’Europe. Either way, you will also have some additional walking distance to the hotel because you will get down from the train station. The tickets will cost around $10 for the first option and from $21 – $41 for the intercity. Tickets for children are priced at lower rates. In our opinion, this is not the best option available given the interchanges and walking distances and additionally you will have the burden of your luggage as well.

There is an advantage of taking a train

Cons of a train are

After carefully considering all conveniences and inconveniences of each transfer method, anyone can see that taking a taxi or a private shuttle is the #1 o airport toption. But the decision is strictly yours. You might have personal preferences and other interests such as a bit of sightseeing (the train is for you if you want that). We advise you that as you are embarking on such a magical journey to the happiest place on earth, Disneyland, you better avoid evil discomforts.

Have a happy and safe journey!

Editorial Staff at Piyo Cab have experience in France transportation.